Vault is an office safety management and automation company. If it sounds complicated, that's because it is. That's why at Panic Studio, we created an explanatory video about the benefits that vault software provides to companies for managing employees safety, briefings, certificates, permits, reports and so on. We strove to create a balance between characters’s actions, the aesthetics of the animation, the environment, objects and icons in such a way, that the final result doesn't just look great, but every detail and motion in the story has a meaning and adds value. The lines and the colours of the animation conform to Vault’s visual identity. 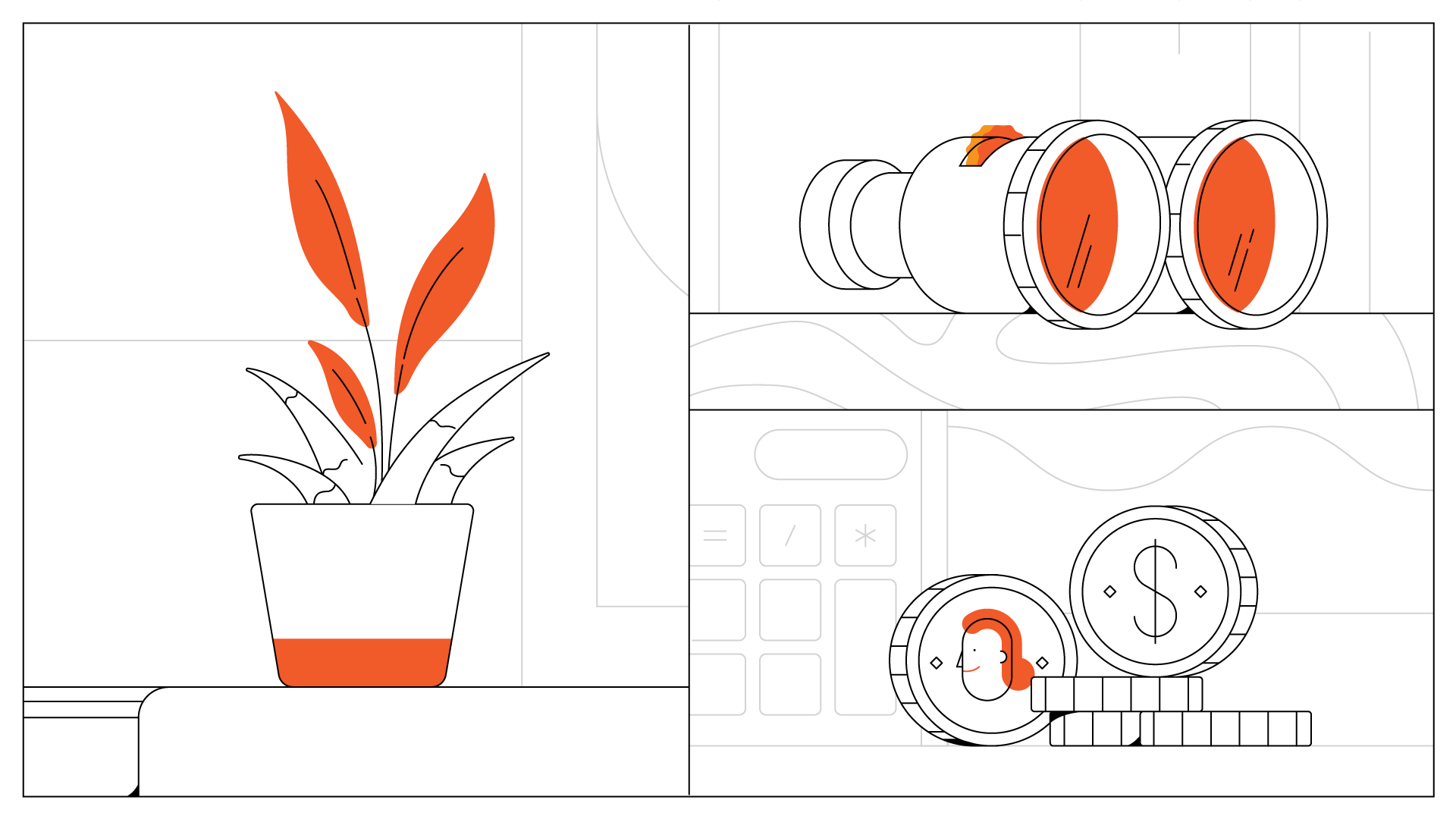 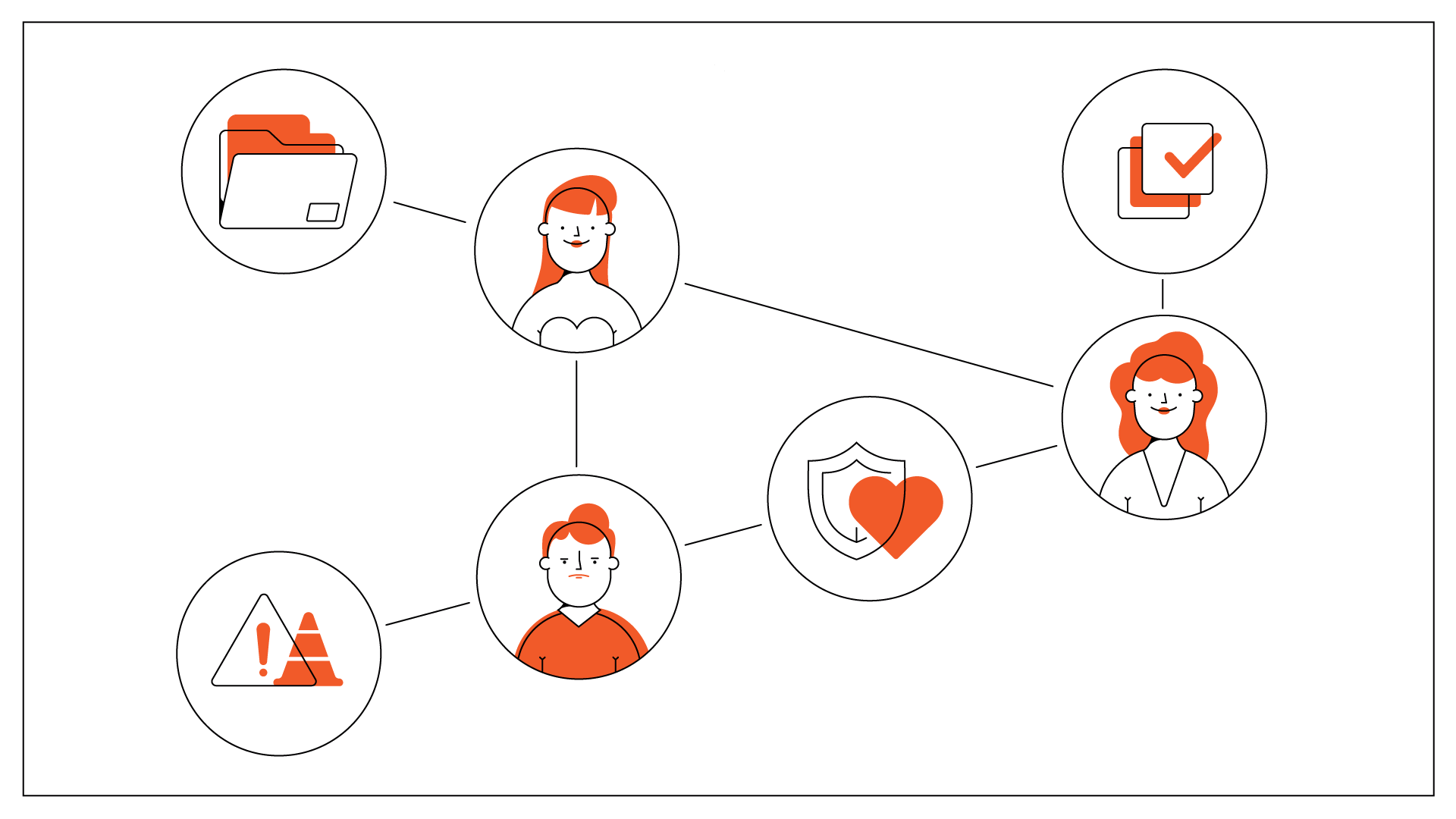 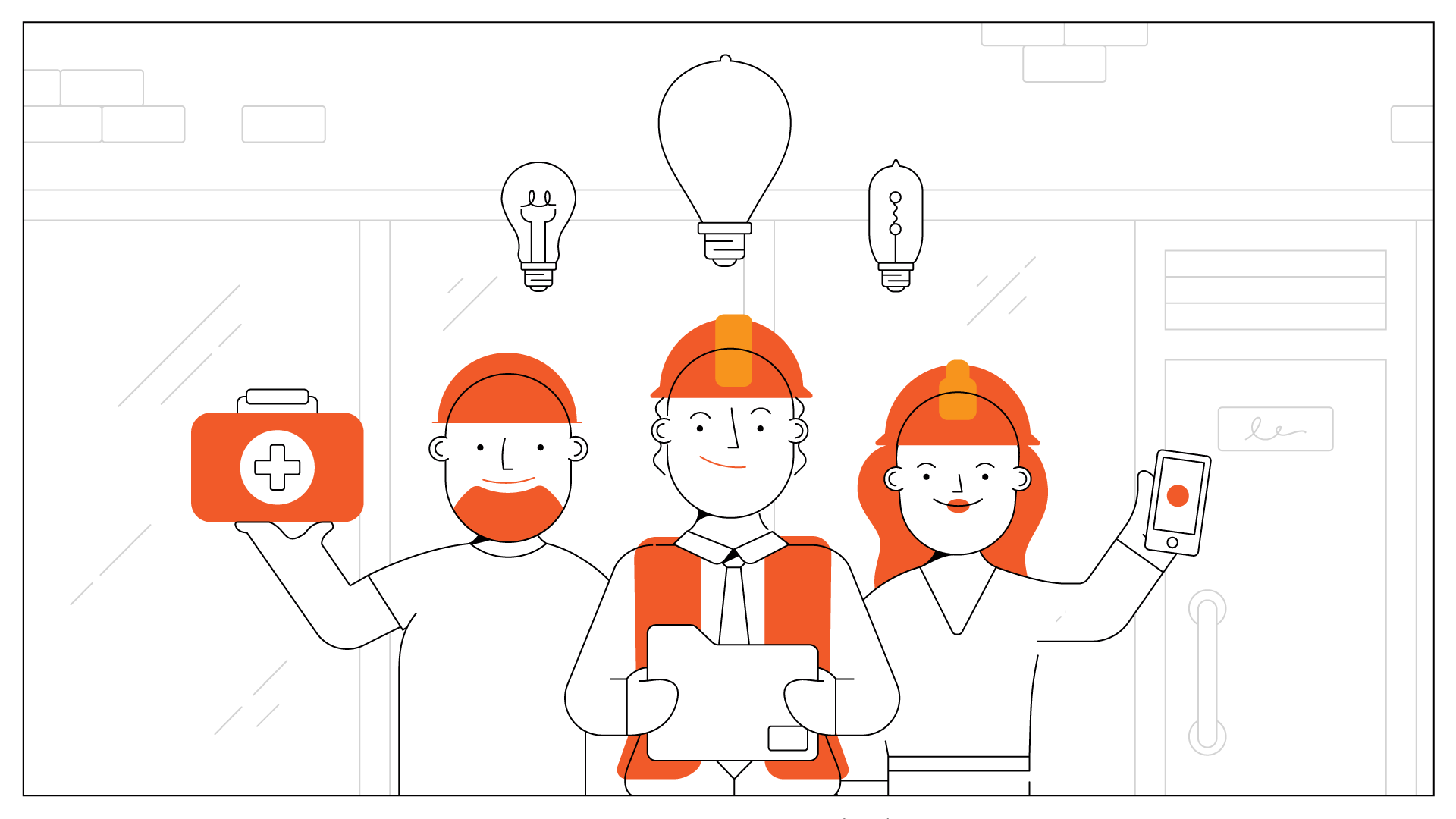 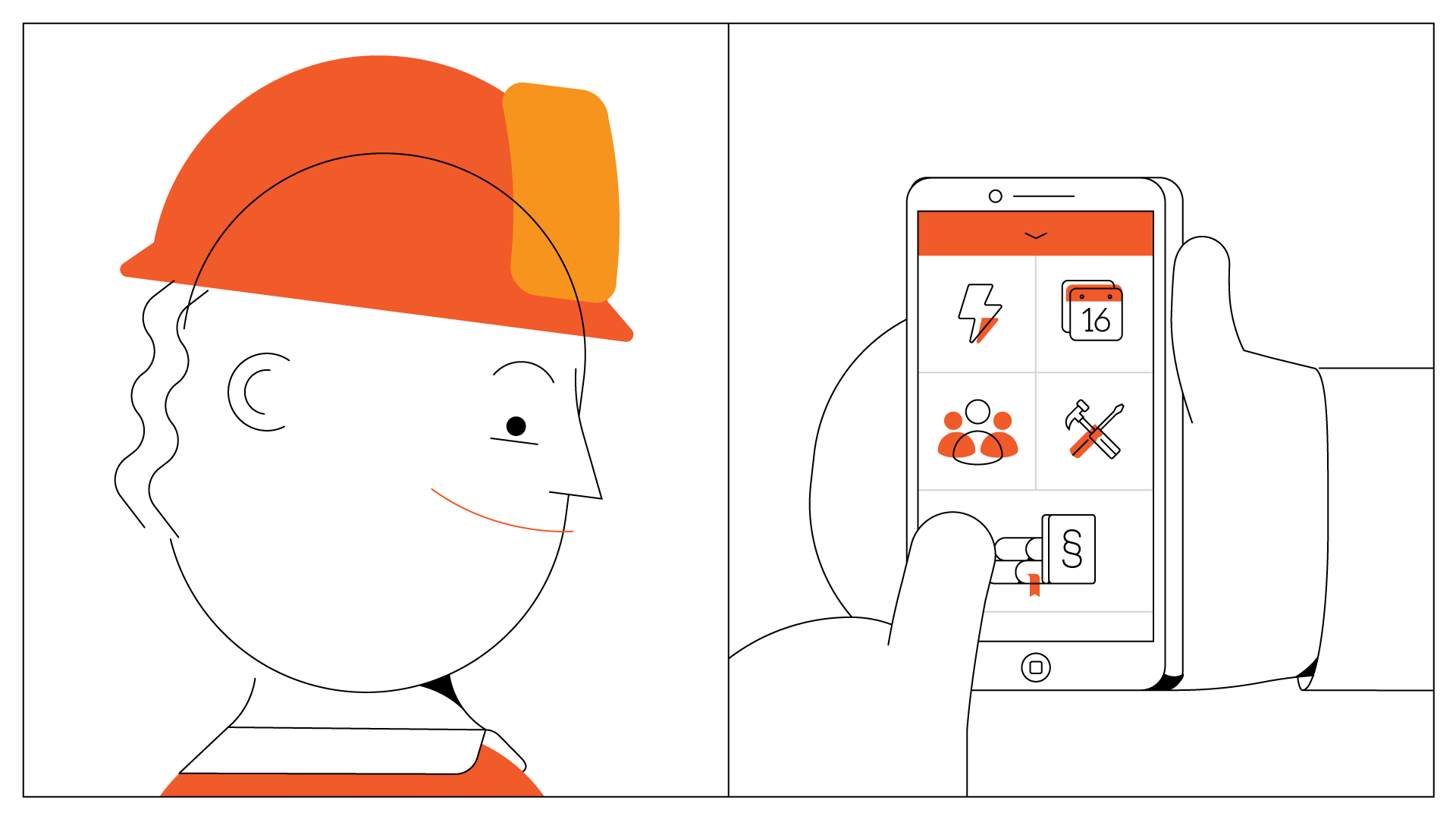